The famous hills for its panorama, soft rolling hills, vineyards, wine and gastronomic delicacies, is the ancient history of the Nizza and Tiglione valleys, a territory in the heart of the Province of Asti which offers  numerous attractions and visiting possibilities with excursions on foot, on horseback or by bike.

The pleasant hills of Agliano “great wrinkles of an ancient culture” are characterized by steady harmonious slopes.

The vineyards confer a geometric aspect to the hilly landscape which are divided by the so-called   “capezzagne” (paths dividing the farmhouses). The visitor is presented with a view of incomparable beauty, which changes into a fascinating multicolor display according to the season.

The Resort  rises at the top of the hill in the Municipality of Agliano where the important Thermal Center is situated about 19 km south of Asti. The waters abundantly spring out of Vallata delle Fonti, where all the thermal activities in the territory take place. 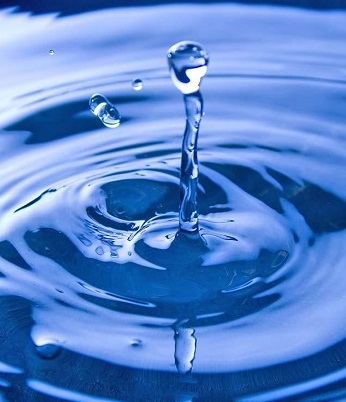 The Agliano Spa establishment rises only a few steps away from the Resort, and prides itself for being among the richest and complete thermal waters in Italy, ideal for reinvigorating, detoxifying and regenerating the body for general well being. 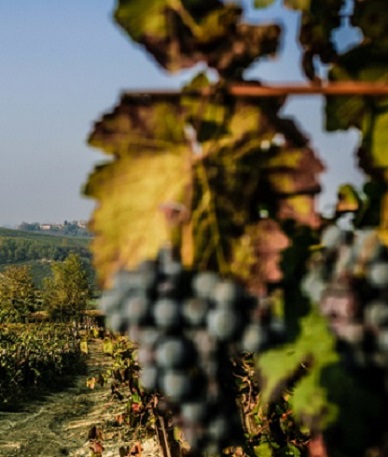 Agliano Terme is one of the 50 towns crossed by the Wine Path which has taken the ancient name of Astesana protecting eight paths on the hilltop called “quality hills”. 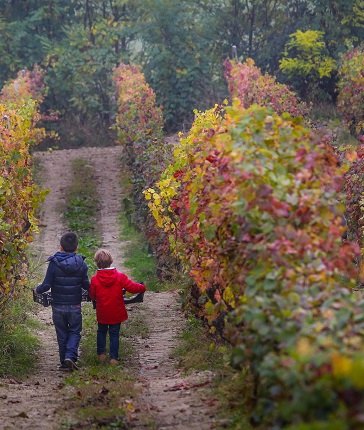 Wine and gastronomic itineraries, whether cultural or artistic, can be done on foot, by bike or on horseback. The strategic position of the Resort  gives access to all the events on the territory, in all seasons.

A field in Agliano in the province of Asti, in the year 1770,  was discovered having a strange smelling kind of water, but the local people considered it to be miraculous since they used it to heal all kinds of illnesses. Starting from the early ’900s, thanks to the entrepreneurship of the owner of the field where this thermal water freely sprang, and the help of some doctors, a chemical bacteriological analysis was done to establish what illness it was useful for; and because of its strong smell like sulfur and egg, this is how “acqua marcia”, as it was called by the inhabitants, became popular.

Later, a hotel was built around the spring encircled by a large park which became the destination of many tourists from the Riviera, Turin and Lombardy, who came to “pass water”. The water  from Agliano was not only drunk on the premises, but in Turin it was sold in chemists and in Genoa a doctor was already using it as an inhalant as well as for aerosols; it was even prized with two gold medals; the first one at a sample exhibition in Paris and the other one at a work exhibition in Rome.

At the beginning the benefits of the water were used only as a drinking cure, anti inflammatory for the intestine, the liver, the kidneys, and suitable for constipation, which because the geographic position of Agliano, this also included the famous ampelo therapy, a grape cure that many wellness centers are trying to relaunch today.

In 1991 Agliano became “Agliano Terme” and in 1997 they start building the establishment which was inaugurated in 1999 holding 40 cubicles for aerosol and inhalations for adults, a small department for children, 10 cubicles for nasal irrigation and equipment for  treating ear pathologies.

The water which is periodically certified, appears to be among the richest thermal waters in Italy and ideal to reinvigorate, purify and regenerate the general well being of the body. This salso- sulfur-magnesium water springs up at a temperature of 12.8°.

The finest works if art are mainly found in the various churches in the town of  Agliano Terme and nearby villages. The most ancient church has most works of art, and certainly also the parish which was  dedicated to Saint James the Apostle (the eldest), built around 1500, in Gothic style.

In the Parish square, we can see Saint Michael’s church built in the late1600s and just before 1700. Today, no longer a consecrated church, it has turned into a multifunctional center partly restructured with materials recovered from Saint Peter’s church, which was also destroyed, and is found within the Castle enclosure. Saint Michael’s belonged to the same Confraternity (called Battuti). The bell tower is in very good condition, finely built in Baroque style and well preserved.

Saint Sebastian chapel rises on a hillock to the south of the town on a site with an ancient church which was once dedicated to Saint Michael.

Santa Croce church is more recent (1855/1865) and was built when San Gaudenzio church, the name of the nearby town, had been demolished.

The most ancient church is certainly the one dedicated to the Annunciation by Molizzo, which rises on the hill with the same name, among woods and vineyards, surrounded by an enchanting panorama on the Tiglione valley.  Records on this church date back to 1600, but it certainly goes further back in time and is possibly connected to a hermit who retired here to live a life of work and  prayer.

Agliano Terme is one of the 50 towns on the hills in the south of Asti, Astesana, an ancient land with many castles which leave behind a token of numerous little capitals and an illustrious lineage

This territory alone produces a third of the wines in Piedmont, so it is the most productive of the 8 geographic areas which have created History in Piedmont.

The Wine Path has adopted the ancient name Artesana, where we find 8 protected secondary paths crossing over extremely beautiful panoramas rising high up on the so-called “quality hills”.

Barbera, fragrant Moscato and  Brachetto are triumphant in this area; this is where the Italian Sparkling Wine (Spumante) comes from; extraordinary grape spirit is produced, and the only existing Italian DOC goat cheese called Robiola, together with their legendary vegetables and the best scented truffles in Piedmont.